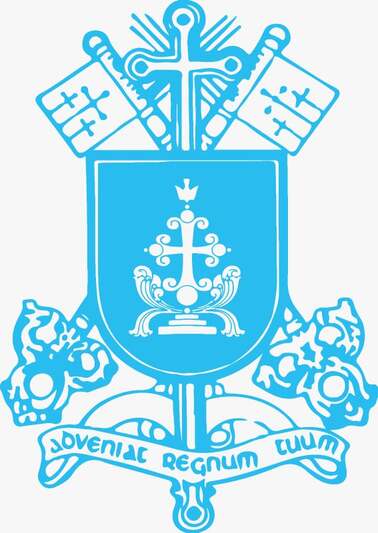 ​Our practice is both solitary and communal; sacramental and contemplative. Our usual rite is the Liberal Catholic Liturgy, but the Malankara Holy Qurbana and the Bharatiya Pooja are also used on occasion.

Candidates for Holy Orders, with a particular interest in the Mar Thoma LCC, may elect to follow a special Liberal Catholic and Esoteric curriculem through St Gall's Seminary.

Lay and clerical members of the Holy Celtic Church International, who may have an interest in the more theosophical side of Liberal Catholicism, may petition to be admitted to membership of the Mar Thoma LCC. They remain subject to the authority of the Primus of the HCCI as well as the Statement of Faith and Sacramental Policies of that church. Select individuals of other churches may be invited to become Associate Members.

The principle vehicles for the study and practice of the Western Mystery Tradition within the Mar Thoma Liberal Catholic Church are the Holy Celtic Order of the Temple and Trinity Grove - an Esoteric Druid Order. 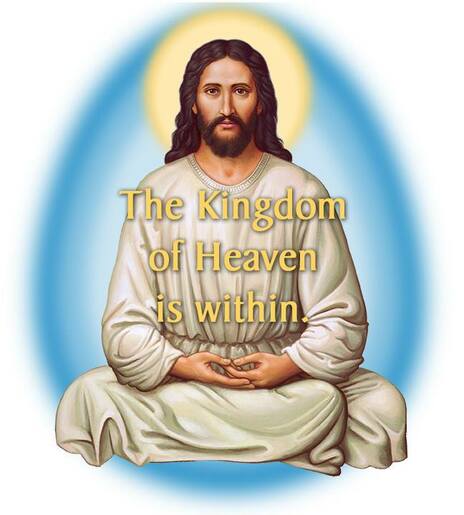 "Saint Thomas Christianity holds out only one goal to its initiates: the realization and manifestation of their innate Christhood. Jesus the Christ of Nazareth came to earth to reveal the Christhood which is the destiny of every person. It is our own personal Christhood that is our Savior, as Saint Paul said: “Christ in you, the hope of glory.” But this inner Christ must be awakened and developed unto perfection. This is accomplished by the means of empowerment and spiritual enlightenment known as the sacraments, and especially by the practice of meditation.
​
In the opening of his Gospel, Saint John wrote: “As many as received him, to them gave he power to become the sons of God” (John 1:12). “In all things it behoved him to be made like unto his brethren” (Hebrews 2:17). Jesus became like us in all things, and through the sacraments and meditation we are empowered to “grow up into him in all things,” (Ephesians 4:15), becoming like Saint Thomas his “twin” in all things. For that is what it means to be a “Saint Thomas Christian.” We become interpenetrated with the Christ Consciousness of Jesus and assimilate It into our own consciousness."
(From "The Christ of India" by Abbot George Burke)

A Liberal Catholic Act of Faith

We place our trust in God, the holy and all-glorious Trinity, who dwelleth in the Spirit of man.

We place our trust in Christ, the Lord of love and wisdom, first among many brethren, who leadeth us to the glory of the Father, and is Himself the Way, the Truth and the Life.
​
We place our trust in the Law of Good which rules the world; we strive towards the ancient narrow Path that leads to life eternal; we know that we serve our Master best when we serve our fellow man. So shall His power rest upon us and + peace for evermore. Amen.

Is the Mar Thoma LCC a Gnostic Church? 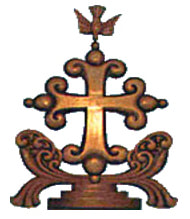 In answer to the above question, we agree with the statements of the late Bishop Edward Matthews, of the Liberal Catholic Church International, who in his Catechism, wrote:

"16. What does the Liberal Catholic Church aim to be? It aims to be a Gnostic Church.

17. Like the Gnostics of the early Christianity?
No, not entirely so.

18. What difference would there be? The Church aims to avoid reproducing certain extravagances of the early Gnostics.

19. In what manner does the Church aim to be a Gnostic Church? By aiding its members to reach for themselves this certainty of knowledge.

20. What is this true knowledge called? The true Gnosis, of which St. Clement of Alexandria wrote so fervently."

21. By what means does the Liberal Catholic Church expect to bring its members to this true Gnosis? By the ancient Paths of Purification, Illumination and Union, which in olden times brought the candidate to this certainty."

The Presiding Bishop of the Mar Thoma LCC, Mar Alexei, is 123rd in Succession from the Apostle St Thomas.

"Mysticism exists in all ages and cultures; it is essential to life. It is the main reason why we are here; that is, to live the mystical life, the progressive experience of the Ultimate Reality in a committed process of spiritual pursuits. When this commitment is present and deeply informed by one’s intention, spirituality is born in one’s life. Not only is mystical spirituality found everywhere and in all times, though often confined to a few; it is the origin of all the world’s great religions. It is the source of the Sanatana Dharma, the Eternal Religion, as Hinduism is called. The rishis or forest sages of ancient India are the founders of the Sanatana Dharma, giving birth to it through their transcendent experiences of the Absolute, the Brahman, or Godhead, and of the Atman, or Eternal Self. ........ The Christian faith likewise owes its birth and sustenance to the inner consciousness of Jesus as the Only Begotten Son of God. His continual experience of intimacy with God, whom he called his Father and our Father, is the substance of the Christian tradition and of the faith of the Church. His relationship with God is totally mystical."
(Bro Wayne Teasdale) 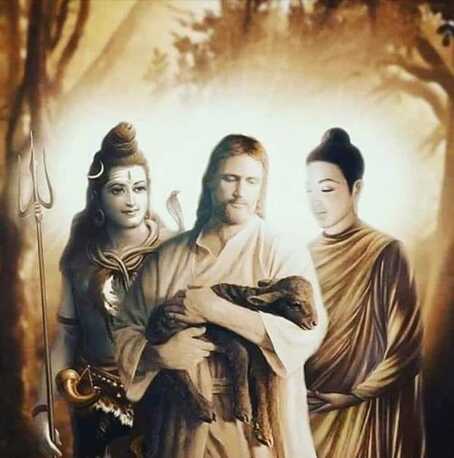 "It is not our intention to state that Jesus Christ never lived, but we are forced in the cause of honesty to affirm that there is no adequate contemporaneous evidence to support the Gospel stories. We feel, therefore, that the true significance of the Gospels lies, not in their historical parts, but, in their "MYSTICAL" parts. The Jesus of Galilee may or may not have lived, but we agree entirely with St. Paul that this is not of first importance, rather it is the "CHRIST IN YOU" that is the hope of glory."
​
~ Manly P. Hall, The Students Monthly Letter. 4th year #7 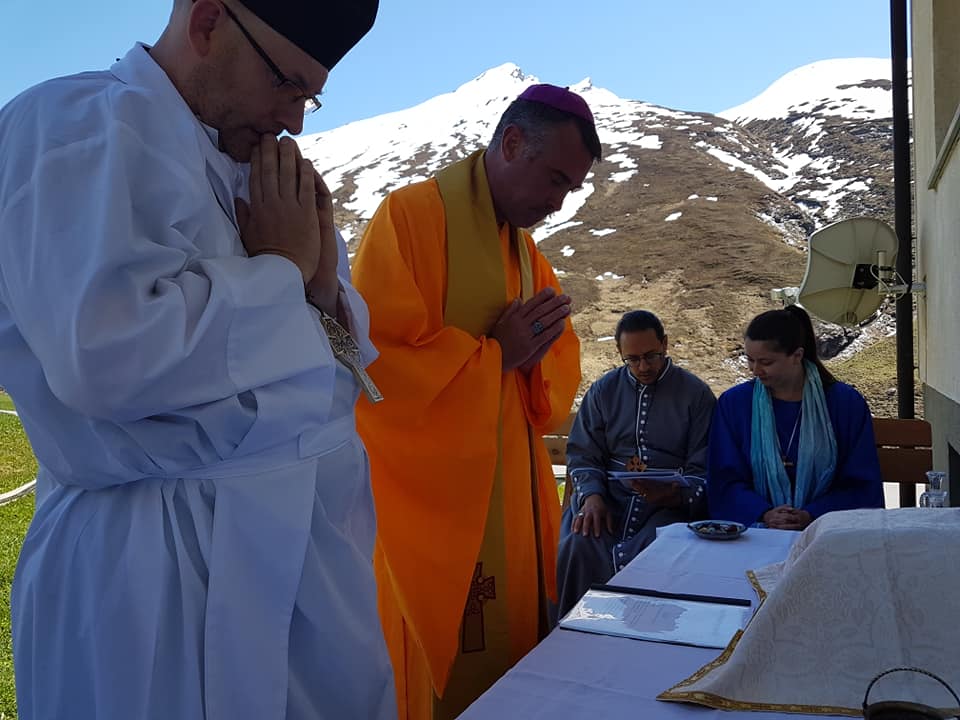 A celebration of the Bharatiya Pooja at St Gall's Retreat, Switzerland, 2019
Powered by