What do we mean by "Liberal Catholic"?

The Holy Celtic Order of the Temple is an order in the Liberal Catholic tradition, and by that we mean something quite particular. We are NOT Roman Catholics who disagree with certain teachings of their own church, but rather, we are part of a Liberal Catholic tradition which goes back to the foundation of the original  Liberal Catholic Church in 1918. The order is affiliated to the Holy Celtic Church International and the Mar Thoma Liberal Catholic Church and holds lines of episcopal succession from the founders of the original, and still extant, Liberal Catholic Church. We normally use the Liberal Catholic Liturgy or a variant thereof, such as the Templar Mass. We are liturgically traditionalist, not having suffered the iconoclasm of Vatican II, but are at the same time, theologically enquiring and universalist. The first grade of our order is ecumenical and welcomes members of various denominations provided that the individuals subscribe to the following requirements.
Essentials for those who might wish to apply for membership: ​For further information or clarification feel free to send a message. 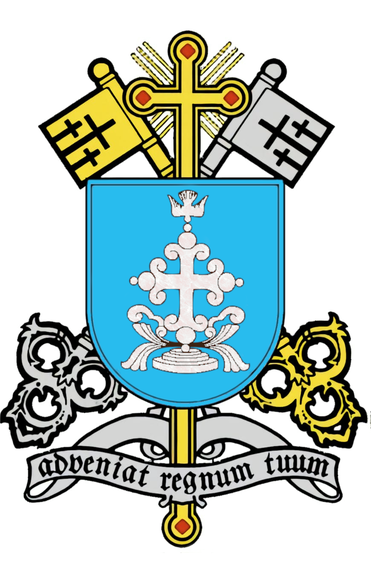 Coat of Arms of the Mar Thoma Liberal Catholic Church
​1st Liberal Catholic Act of Faith
​
We believe that God is Love, and Power,
​and Truth, and Light;
that perfect justice rules the world;
that all His sons shall one day reach His feet,
​however far they stray.
We hold the Fatherhood of God,
the Brotherhood of man;
we know that we do serve Him best
when best we serve our brother man.
So shall His blessing rest on us and peace for evermore. Amen.
Powered by