Knights and Dames of St John the Baptist

This order is the second grade of the Holy Celtic Order of the Temple dedicated to St John the Baptist but honouring equally the other St John, the Beloved Disciple. We aim to weave together the Johannite and Johannine strands of spirituality; the Sword of the Baptist with the Chalice of the Evangelist; the active, prophetic crusading spirit, with the more reflective, mystical and nurturing approach.

Devoted to works of mercy and prophetic evangelisation, KSJB is reserved to men ordained to the minor or major orders within the Apostolic Sucession. Deaconesses may also be admitted as Dames of the order and professed Religious may be admitted as Knights or Dames, as appropriate.  Laymen and lay-women applicants to this grade are considered on a case by case basis. Some of the rituals of this grade are based on ancient Cathar sources and the distinctive regalia is a grey mantle with a blue cross patee on the left breast.  Those interested may make further enquiries using the form below.
​
The Grail legends and the Johannine tradition, are the two tenuous connecting strands that may link the ancient Celtic Church, the Cathars and the Knights Templar. These traditions as well as the speculative observations made by several writers of the "Esoteric History" genre may not have been historically proven by academia to date, nevertheless, at least in the Gnostic imagination, if not in actual fact, there is a magical chain of connection between Celts, Cathars and Templars: 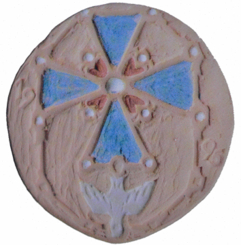 "All the Initiates in the past, the purest, most learned men were all disciples of St. John; they were also all persecuted by the official church because of their superiority. But the church of St. John, obliged as it always has been to exist and work in secret, continues to produce sons and daughters of God, and the time is coming when it will manifest itself in the world and show how far above the other churches it is. When it does, the church of St. Peter will have to reform and make many changes, whether it likes to or not." (Omraan Mikhael Aivanhov)

Collect of St John the Baptist
O Christ our Lord, who sent forth Thy servant John the Baptist to prepare Thy way before Thee; accept us now, we pray Thee, unworthy though we be, as heralds of thy glorious coming, that by devotion, steadfastness, and gentleness; in preaching and ministering to Thy people, we too may win men's hearts to thee, whom we confess as Lord and Master, now and evermore. Amen.
Collect for St John the Evangelist
Merciful Lord, we beseech thee to cast thy bright beams of light upon thy Church, that it being enlightened by the doctrine of thy blessed Apostle and Evangelist Saint John may so walk in the light of thy truth, that it may at length attain to the light of everlasting life; through Jesus Christ our Lord. Amen.
Collect for Montségur Day
Remember them, O Lord in Thy kingdom. The faithful who did not adore the Beast and whom the Beast has slain. The faithful who served Thee because they could do no other, who lived in an age when the right to seek Thee was bought with their lives. Remember those who gave more than they could, more indeed than they possessed; more than they ever should have given. They could do no other. Mercy, Lord on all the burned ones of this world. Mercy on all who loved beyond this world. On all who have loved. On all who have had some true thing to love.  Amen. 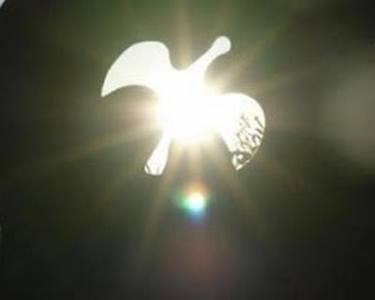 Cathar memorial at Minerve
"And then the Son of God shall sit on the right hand of his Father, and the Father shall command His angels that they minister unto them [the just]; and He shall place them in the choir of angels and clothe them in imperishable raiment; and He shall give them crowns never fading and seats unmoving. And God shall be in their midst. 'They shall no more hunger nor thirst; neither shall the sun fall on them, nor any heat. And God shall wipe away all tears from their eyes.' And [the Son] shall reign with his Holy Father, and his reign shall endure forevermore."
(from "The Secret Supper" - Interrogatio Iohannis) 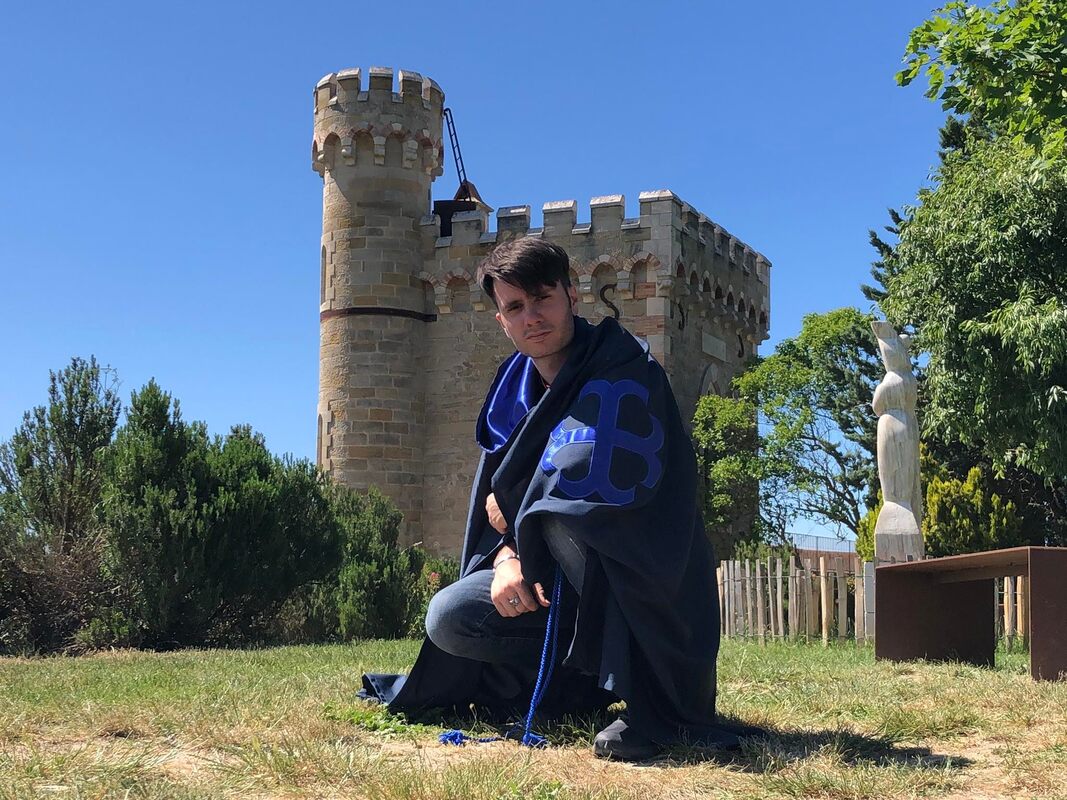 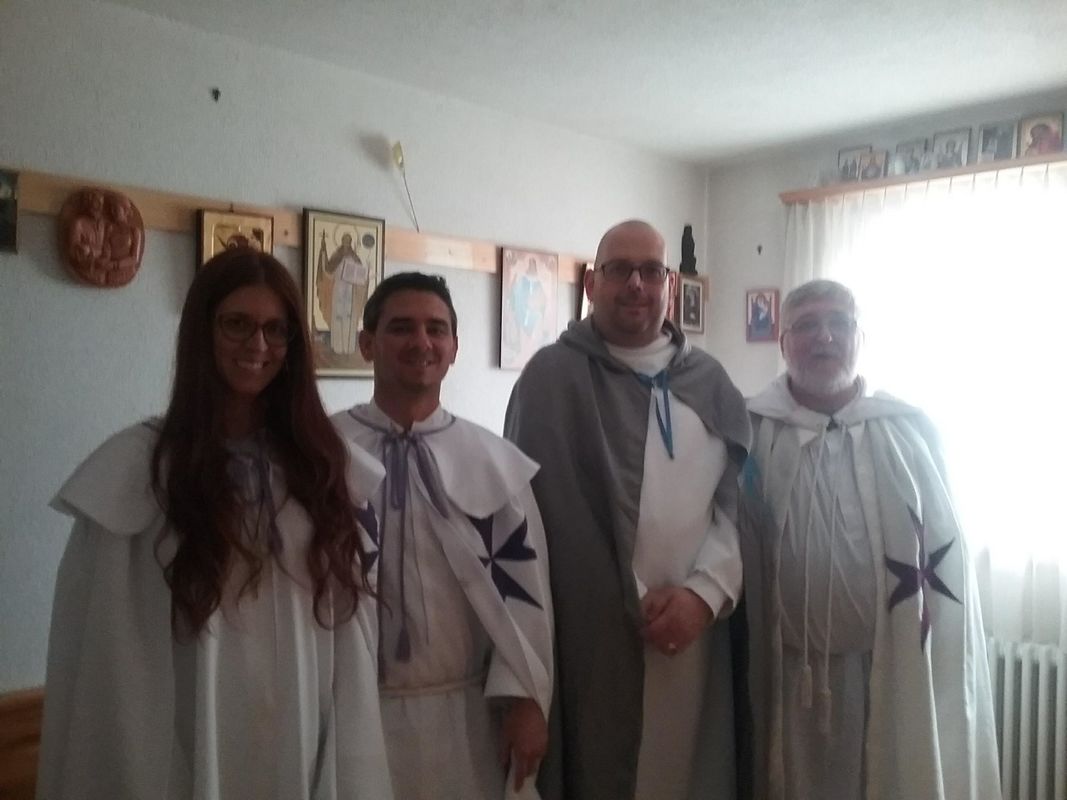 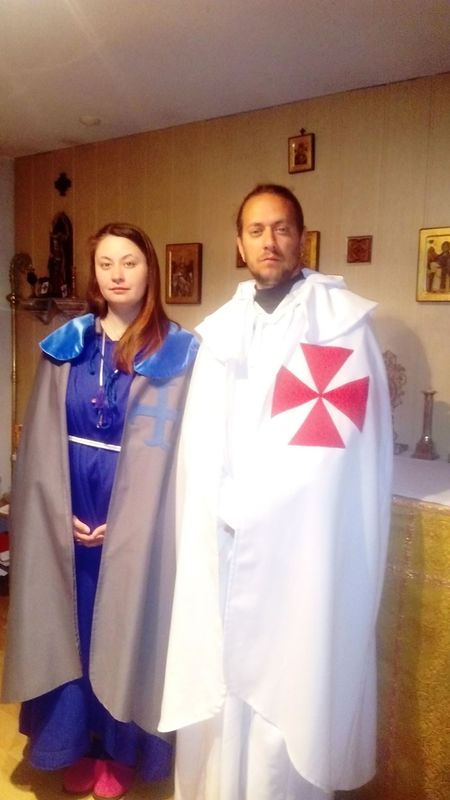 Dame Valentina DSJB, with her husband Frater the Rt Revd Melkior KTPP
“The Johannites ascribed to Saint John the foundation of their Secret Church, and the Grand Pontiffs of the Sect assumed the title of Christos, Anointed or Consecrated, and claimed to have succeeded one another from Saint John by an uninterrupted succession of pontifical powers. He who, at the period of the foundation of the Order of the Temple, claimed these imaginary prerogatives was named Theoclete; he knew Hughes de Payens, he initiated him into the Mysteries and hopes of his pretended church; he seduced him by the notions of Sovereign Priesthood and Supreme royalty, and finally designated him as his successor. ”

“The Templars, like all other Secret Orders and Associations, had two doctrines, one concealed and reserved for the Masters, which was Johannism; the other public, which was the Roman Catholic. Thus they deceived the adversaries whom they sought to supplant.”

(Pope Pius IX's Allocution against the Freemasons)
Powered by